What's on your mind?

A Dungeons & Dragons themed UNO! deck which has a few new cards to add to the mix and includes four d20 dice.

A minus draw two card that allows the player who plays it to discard a card to the bottom of the pile. Why the bottom? Because this card shouldn't change the color but rather act as a means to shave two cards from your hand in one turn.

If someone tries to use a Draw 2 or Draw 4 card, you can play this card to attempt to make the person who played the draw card to instead Draw 2 or Draw 4. Both players have to roll their d20s, with the lower roller being the one to have to draw the cards. Be wary though. If your current match allows stacking and you manage to succeed in the Counter Action, the person who played the Draw 2 or Draw 4 can stack the card and then double the amount of cards you have to draw....unless of course you stocked up two Counter Action cards and got two lucky dice rolls. >:)

The one who draws this card must be forced to play it. All players have to draw five cards each, unless they manage to roll the d20 dice and hit a Nat 20, which will deflect the cards that they would've drawn to the player who rolled the lowest. The color is then chosen by the person who was forced to play the card once the drawing is done.

There is only one Draw 20! Wild Card in the deck. 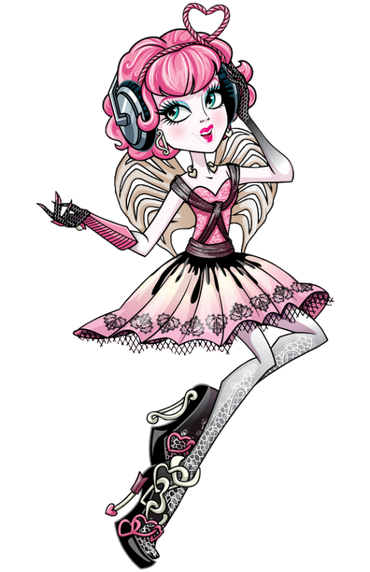 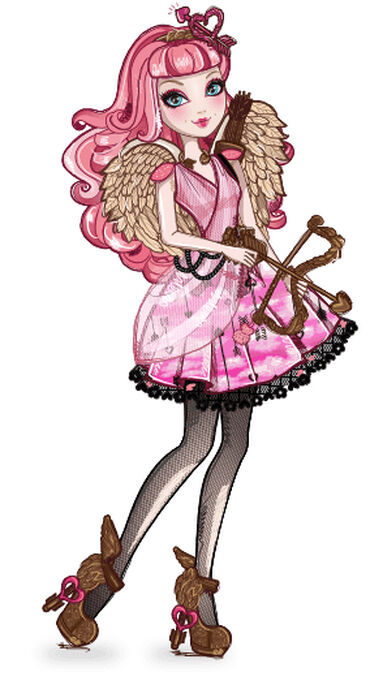 C.A Cupid - Ever After High 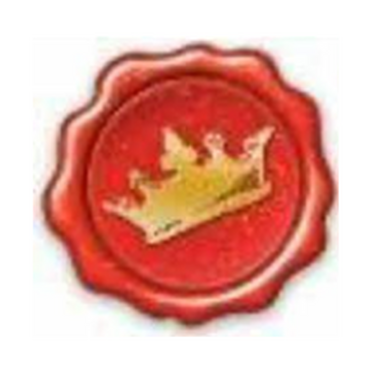 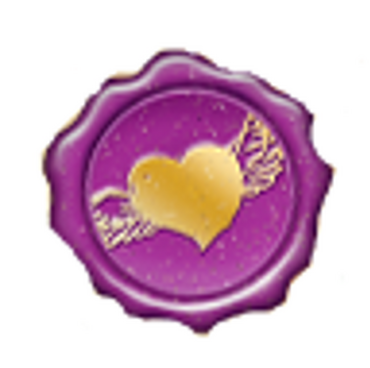 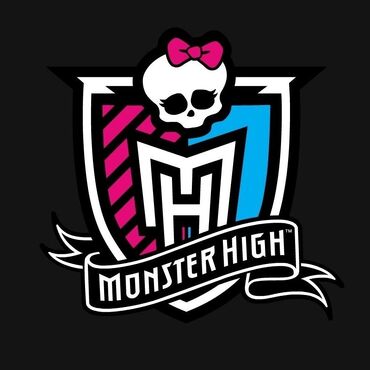 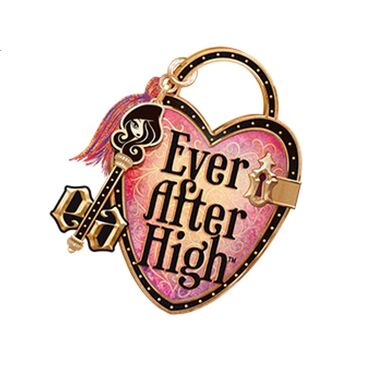 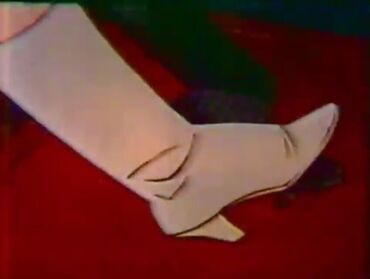 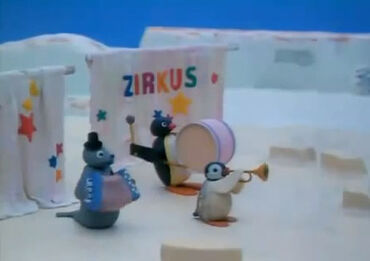 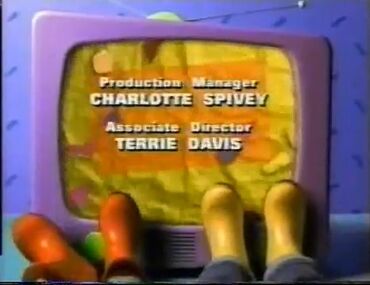 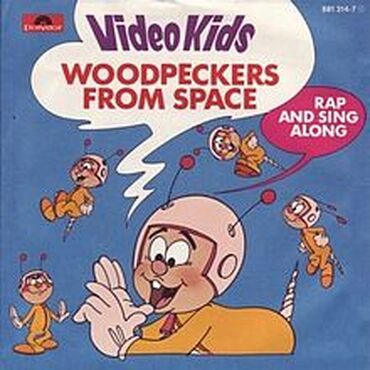 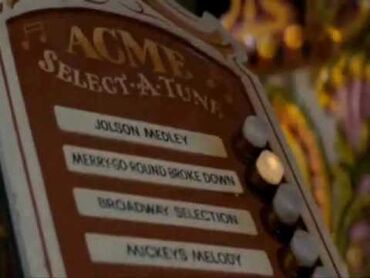 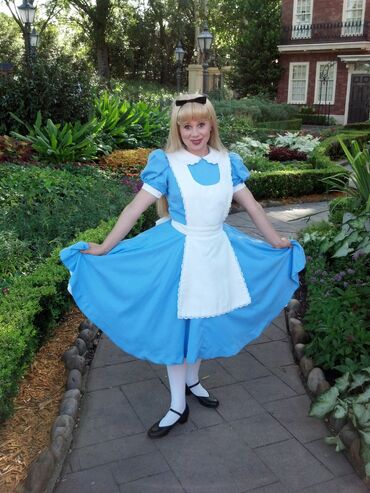